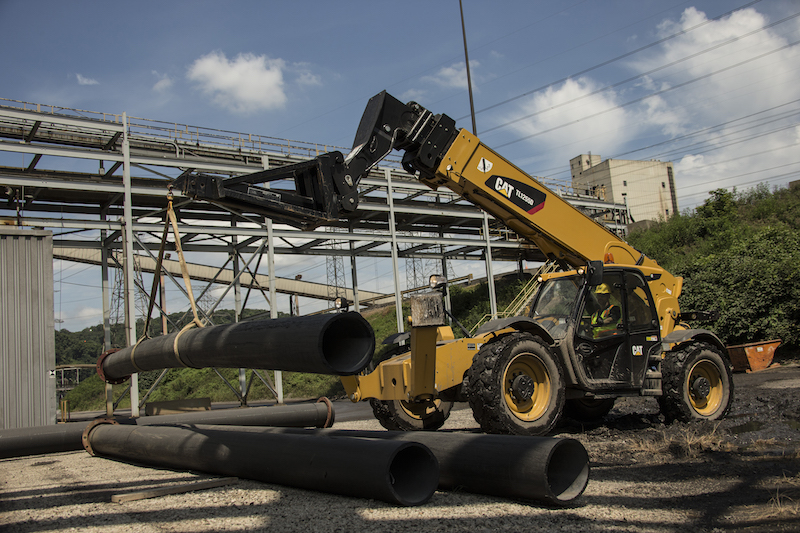 Caterpillar TL1255D telehander works at a coal plant. Photo: Caterpillar The Canadian Standards Association technical committee is considering whether or not to include certain configurations of telehandlers within the definition of a mobile crane.

Caterpillar has retained its top spot as the largest manufacturer of construction equipment in the world, according to a ranking by a British construction magazine.

Yellow Table 2021, from publisher KHL Group, ranks the world’s top 50 construction equipment manufacturers. It reported that Caterpillar had sales of nearly $25 billion (all figures U.S.), which is equivalent to about 13 per cent of the entire table.

In a press release, XCMG pointed out that China has surpassed the United States as the number one construction equipment manufacturer in the world.

“Although China’s ‘super large-scale market’ has brought huge development opportunities to the Chinese construction machinery industry, in the long run, China’s integration into the global market is an irreversible trend. As China continues to strengthen its position in the global economic arena, our equipment manufacturing industry will see significant growth on a global scale,” said Wang Min, chairman and CEO of XCMG.

See https://www.international-construction.com/news/constructions-top-ten-oems-revealed/8012251.article for the full story and additional information.