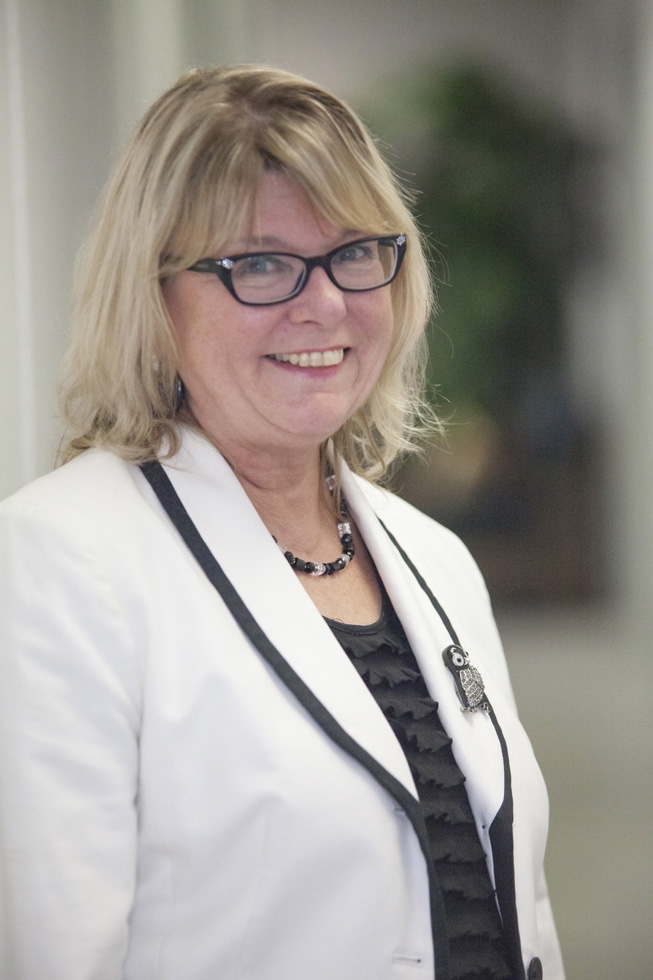 Donna Taylor, president and CEO of the Port of Oshawa, has been elected the new chair for the Association of Canadian Port Authorities (ACPA). Taylor was elected to the position during the association’s annual general meeting held in Vancouver this past September.

“I look forward to assuming this role at this exciting time – with government infrastructure funding and recognition of the role of trade and transportation in our economy, I am keen to help position ports within Canadian trade and prosperity,” Taylor stated.

The ACPA stated that Taylor brings vast experience in port operations to her new role.

“With Ms. Taylor as board chair, the Association of Canadian Port Authorities will have the leadership it needs to guide the contribution of CPAs to supply chain innovation and policy implementation,” said Wendy Zatylny, president of ACPA. “Our members, look forward to supporting Ms. Taylor’s leadership.”