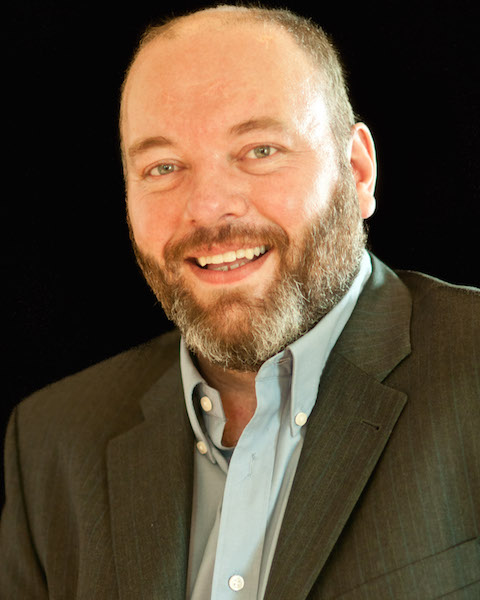 In this special feature for Crane and Hoist Canada Yannick Morin

Should we simply rely on someone’s word to ensure the assembly or disassembly conformity of load-handling equipment? Or should we not even consider the role of an assembly/disassembly director?

Consider an analogy: One fine Saturday morning, you and your wife go to get a bed for your offspring. Your role is to ensure the assembly of the bed according to the manufacturer’s instructions. Based on my experience, I suspect your lovely wife will ensure that you fulfill that role. For example, she will ask you to perform a load test by lying down on the bed to demonstrate the conformity of the assembly before your much lighter child settles down with his or her stuffed animals.

The role of the assembly/disassembly director is very important in the legislation of our hoist and rigging industry, but it also extremely crucial at the operational level.

According to legislation, an assembly/disassembly director is a qualified person, an employee of the crane’s owner or a third party, who confirms that the assembly of the crane is consistent with the methods required by the manufacturer. It is very important that an employer authorize the assembly/disassembly director to sign certificates confirming the compliance methods according to the manufacturers.

Understanding the subtlety of this role is the responsibility of the employer. Before installing or

To understand the importance of this document, imagine that you rent, without an operator, a 300-ton crawler crane with a 300-foot lattice boom. Depending on the desired configuration for this machine combined with the circulation restrictions, up to 16 trailers might be needed to transport the various components, including crawlers, superstructure, boom sections, counterweights, and hooks. In such a scenario, the assembly work will require a few days. After the mobile crane is assembled, the crane operator will generally arrive and start the day by doing his own daily inspection. This crane operator cannot confirm that the mobile crane is well assembled because he was not there during the assembly.

The assembly/disassembly director should be present during the assembly to ensure that each step of the method detailed by the manufacturer is respected. Otherwise, the director will have to lower the boom to ground level in order to proceed with the verification/inspection of all components before signing the assembly certificate. That will likely require scheduling an extra day to clear the work area. A 300-foot lattice boom needing to be lowered on the ground requires very easily a clearance zone of 350 feet. Is this zone easily available when the boom is pointing to the sky?

What about the owner of the crane?

In the preceding example, the owner of the crane is not an employer because the crane was leased without an operator; therefore the owner must act as a supplier. Each province has health and safety legislation covering this. For example, the relevant Quebec legislation states, “No person may manufacture, supply, sell, lease, distribute or install any product, process, equipment, material, contaminant or dangerous substance unless it is safe and in conformity with the standards prescribed by regulation.” So, for a contractual relationship with your supplier, the crane’s owner will rent you a crane that conforms with inspection certificates and other documents requested.

Some of these mechanical monsters are very powerful. The main hook, for example, of a 700-ton mobile crane, weighs 26,500 pounds and is composed of two sets of 11 sheaves that requires two winches. So the need to follow the manufacturer’s instructions makes complete sense. It is very important to read the fine print because some manufacturers may require a load test before the first lift of each assembly. Even with this certification made following an inspection once a year, nothing confirms that the assembly of the crane to your site is now compliant.

However, a certificate signed by the assembly/disassembly director confirming the assembly/disassembly does ensure the mobile crane will be in accordance with section 5.1.1 of the CSA Z150-1974 – Safety Code for Mobile Cranes, which states that “All cranes shall be inspected, tested, and maintained in accordance with the manufacturer’s recommendations and the requirements of this section.”

An additional consideration for the assembly/disassembly director is our beautiful Canada is a bilingual country operating under the metric system. The mastery of the English and French languages is crucial. If your operations are in Western Canada, please don’t think you are safer than those operating in the Eastern Canada where French is used more frequently. As an employer, did you exercise due diligence, as lawyers would say, to ensure all of your assembly/disassembly directors are able to read and understand all the details and subtleties of the manufacturer’s manual? It’s true that most crane manufacturers do not publish their maintenance and operation manuals in French. For manuals available in French, it’s quite possible the manufacturer is European and that the manual is printed under the metric system. Do you remember how many pounds are in a metric ton? Another danger using European literature in Canada is the angle. In North America, our 0 degree is from the horizontal, which in Europe is from the vertical.

Born and raised in French, the mastery of the English language became rapidly a necessity for the success of my businesses and my lectures abroad. Two words marked my learning in the language of Shakespeare. The first word “respons/ability” or the ability to respond, but also the word “ass/u/me”. Your humble author leaves you thinking about that last one … Just because you are told that the crane is assembled properly does not mean that it actually is.