The oldest crane in Metro Vancouver is soon going to move to a new location on Granville Island.

The crane was originally situated next to Emily Carr University but will now be able to be seen from the Public Market.

The crane predates the shipyards and was built in the early 1900s. A Granville Island spokesperson told Daily Hive that the crane was used extensively for industrial work on the island. 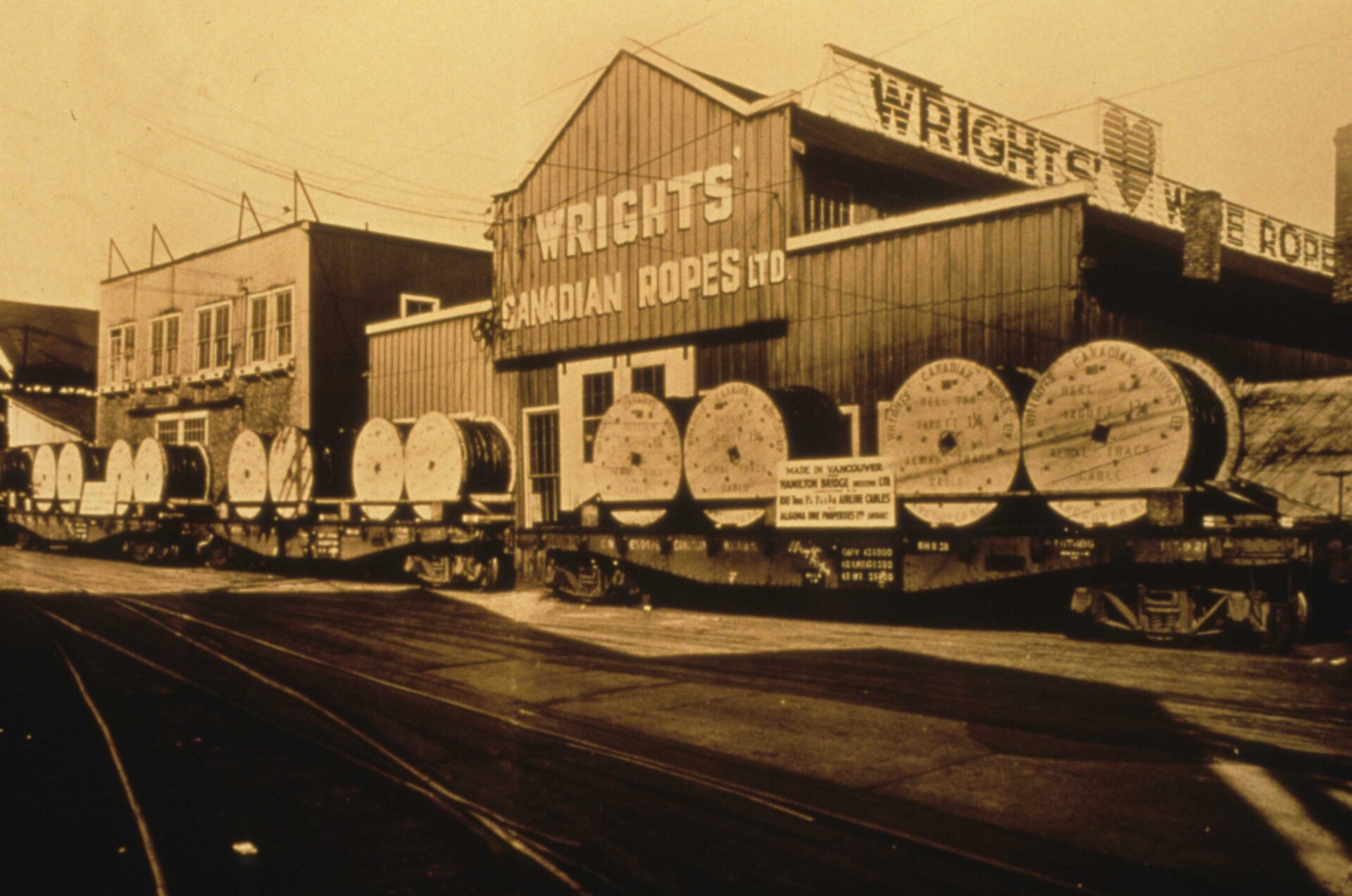 “In the 1930s, what is now Granville Island supported 1,200 employees and 40 industries, a couple [that] still remain on the island.”

The “historic yellow crane” will soon be moved from its original crane pad by the floating homes to Johnson Street, where it will be visible from the Public Market.