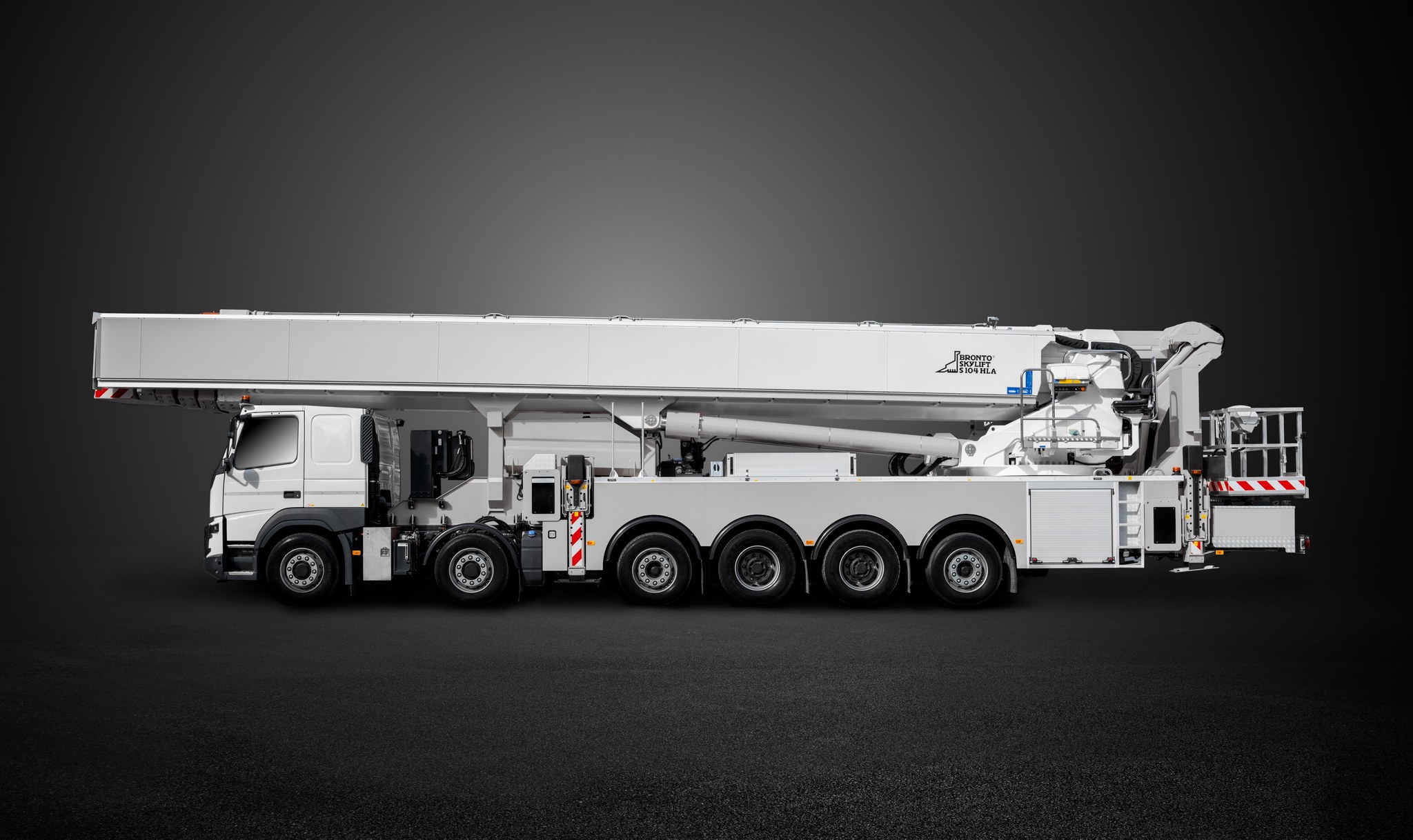 The total order will increase Kardie’s fleet by more than 65 per cent and is to date one of the biggest Bronto Skylift deals in North America; and with the first S341HLA, Kardie will be the sole owner of North America’s tallest aerial platform.

The history of Bronto Skylift and TGM Wind started in 2009 and they took it directly to the high end by ordering two 295-foot S295HLA’s. Soon after it was clear that the companies could benefit from a strategic, long-term partnership. By 2016 TGM’s rental fleet of Bronto aerials reached 20 units and a year later in 2017 TGM/Kardie and Bronto Skylift signed a distribution agreement covering 10 states.

“It has been a privilege to be a part of Kardie Equipment/TGM Wind’s growth as their exclusive supplier. Kevin’s entrepreneurial spirit has been the backbone of this rewarding journey, and together with his team, they have consistently exceeded expectations,” says Robert Quintero, sales and marketing director, Bronto Skylift.

The Bronto S341HLA features two telescopic booms, a six-section main boom, a three-section cage boom, and an extendable platform with 1,500 lbs safe working load. Mounted on a U.S.-sourced chassis, they can maneuverer safely in worksites and regular road traffic. In addition to a maximum working height of 341 feet, the S341HLA’s horizontal outreach is 105 feet.