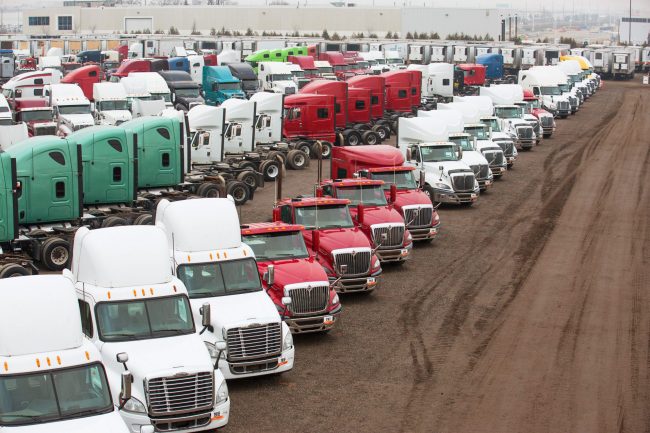 “Following excellent recent results in Edmonton, Orlando, and our Rocky Mountain Regional Auction, we continue to achieve strong pricing for consignors, regardless of auction type or location,” said Ryan Pottruff, regional sales manager, Ritchie Bros. “Last week’s record-breaking Toronto auction saw particularly strong price realization for transportation equipment, with Class 8, dump trucks, and heavy haul trucks achieving incredible prices. Leading up to the sale we saw a ton of buzz online, with pageviews, watchlists, and PriorityBids all up year over year. We encourage interested sellers to contact us today to take advantage of the strong market.”

Close to 10,000 bidders from 67 countries registered for the three-day Toronto auction. Approximately 93 per cent of the equipment in the auction sold to Canadians, including 73 per cent sold to Ontario buyers, while the remaining seven per cent was sold to international buyers from as far away as Singapore, Peru, and the United Kingdom.